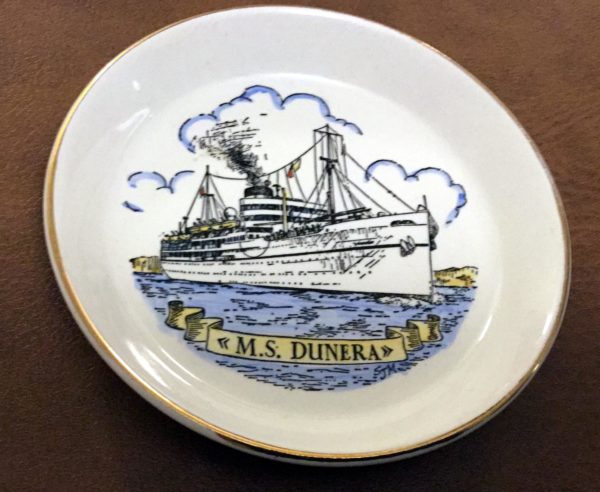 BLUFF, or how to survive in a taxing but rewarding job.

This is a strange way of getting through life but as I am eighty years old it has so far worked for me.

At the age of 18 years and 9 months and missing call up for National Service by 3 months I enlisted in the army, signing on in the Royal Military Police (RMP) for 6years.

I successfully completed a very demanding 16 weeks training course at Woking in Surrey and being a regular solder and not a conscript, managed to secure a 3 years posting to Cyprus.

On the 15th February 1959 together with other newly appointed RMP personnel I set sail from Southampton on the troop ship HM Dunera.

Accompanying us on our 10 days journey to Cyprus was the 2nd Battalion of the Parachute Regiment (2 Para). I recall that we were late boarding the ship due to a hold up with British Rail and as we boarded the military band was playing the song, “We’ll Meet Again” as sung by Vera Lynn. At this point l thought to myself, “What the hell am l doing here? The troubles were still going on in Cyprus. Would l see my family again?” 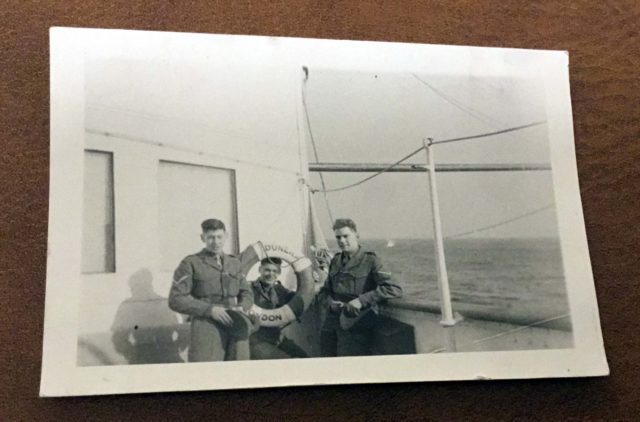 Being in the RMP we were responsible for the policing of the ship and all of us looked forward to practicing our newly earned powers of reporting or arresting miscreants.We soon found out that our main concerns were dealing with drunkenness, a few assaults, improper dress and last but not least members of 2 Para straying into the out of bounds living quarters of the Womans Royal Army Corps (WRAC).

I admit that perhaps I was a little too zealous in my new role as a military policeman because after 6 days at sea and bad weather, plus the fact that because of the stormy weather the ship was unable to dock in Gibraltar as planned and the troops were beginning to get a bit restless.

The Para Provost Sergeant responsible for the supervision of RMP duties was a hard but fair man called Jack Tarrant. We were birthed in the hull of the ship, sleeping in bunks and this particular night Sgt Tarrant for whatever reason lost his temper and began punching the metal plates. At the time I was lying in my bunk and thought to myself if he doesn’t stop he’ll sink the ship. He did stop and the Dunera was able to continue without further ado.

Our next stop was Malta where everybody was looking forward to a few hours break, including myself, especially after the nerve racking journey across the Bay of Biscay. One minute you would be looking 30 feet down at the sea and the next looking 30 feet up to the same sea.

My enthusiasm to disembark at Malta was short lived as prior to disembarking a message was passed to me from certain members of 2 Para, with whom I had had one or two brushes, quote :- “IF THAT GEORDIE BASTARD GETS OFF THE SHIP, HE WON’T GET BACK ON.”

I disembarked with a couple of colleagues and like most others made a bee line for the Red Light District commonly known as ‘The Gut.’
l recall walking through The Gut, passing several bars, when I heard a shout from one of the busier establishments, “THERE’S  THAT GEORDIE BASTARD.”

I immediately recognised the group of Paras as those I had had the most trouble with on the ship. Before I could decide what action to take, including a hasty retreat, another voice shouted, ’HE’S GOT SOME BOTTLE, HASN’T HE? HEY GEORDIE COME AND HAVE A DRINK.’

I did as ‘requested ‘ and was even stood a pint in the bar and genuinely had a good laugh with the same bunch of Paras who had caused the most bother on the Dunera. Neither myself nor my two colleagues had any trouble with that particular group of paras on the remainder of our journey to Cyprus.

Was my getting off the ship bottle or bluff?

I’m not sure but the experience on the MS Dunera served me well during my eventual 33 years service with Northumbria Police.

Just as an end note, 2 Para was stationed in Limassol and later 4 or 5 of them held up their own armoured pay delivery van causing the rest of the regiment to have to wait a further two weeks for their payday. What should I do? If I stayed on the ship my life would be hell between Malta and the remaining 4 days journey to Cyprus.

I had to call their bluff and get off the ship for a few hours. 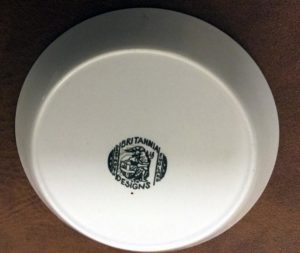 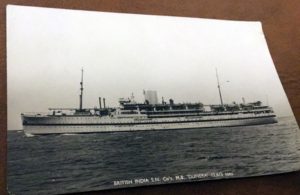 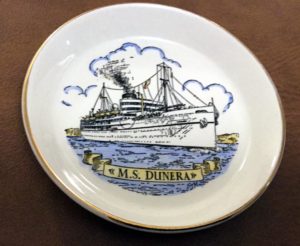 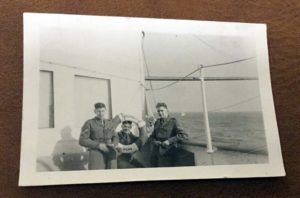 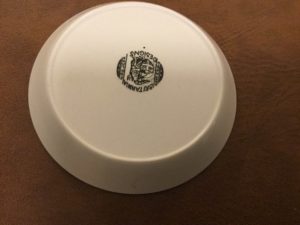