In May/June 1953 my father a brigadier was leaving his appointment after 2 and a half years in Singapore and he attended several farewell parties.

My parents and I board HMT Dunera in Singapore harbour for the journey home and in the evening just as we began to set sail there was a fantastic firework display and in my excitement I told all the children around me that was for my father!

In fact we sailed on 2nd June 1953 the day of Queen Elizabeth II coronation.

(My sincere apologies for these last two posts from Biscuit46 have been missed….til now. We’ve had rather an “interesting” few months………..)

Ready to grow your business with email?

See the Video Tour for the Best Prices and service. (Which Voted 2017) 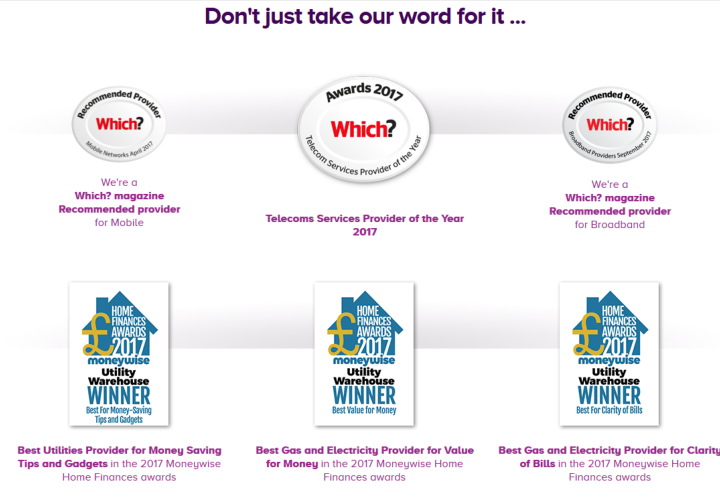